If you enjoy Nintendo’s Animal Crossing and the Disney franchise, I have great news for you. On September 6, Disney’s Dreamlight Valley dropped on most gaming platforms for a small price of $30. This is an early release price, set to eventually become free sometime in 2023. If you’re curious if this game is worth it, take it from someone who isn’t much of a gamer: Absolutely! 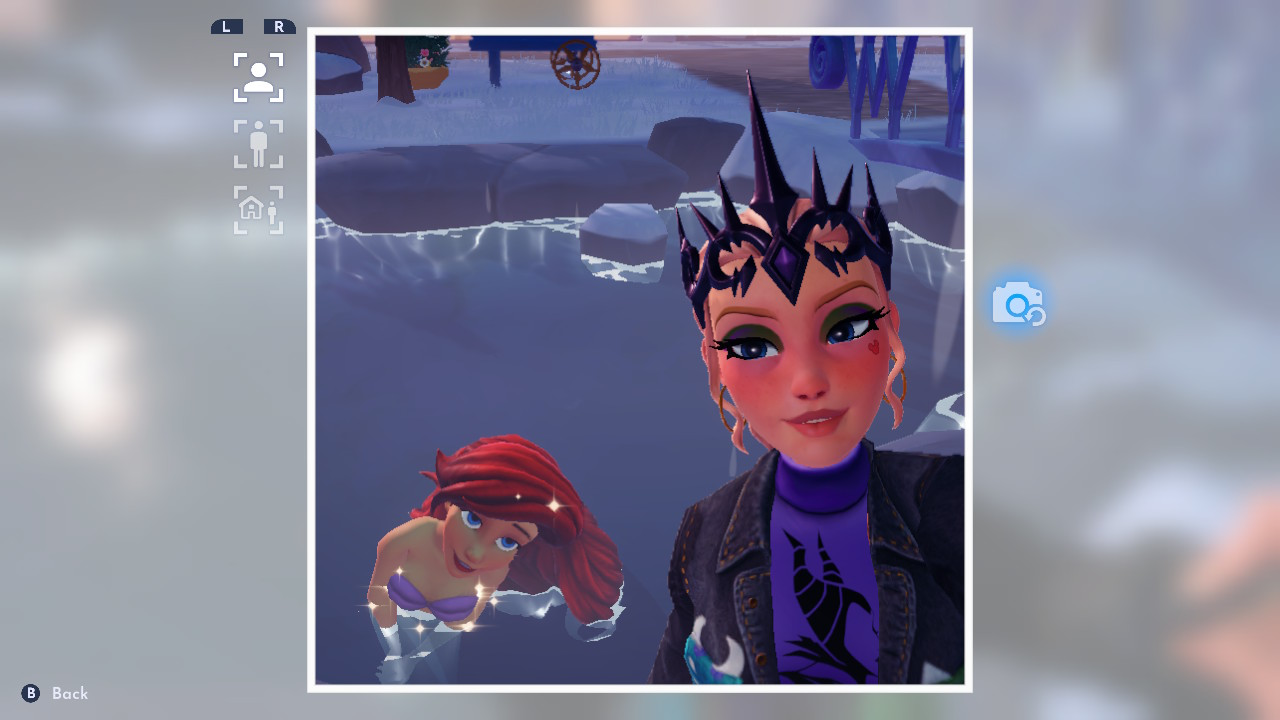 To give a point of reference, my gamer background contains Minecraft: Java Edition, Sims 4, Animal Crossing, and a few games in the Mario franchise. Disney has a reputation for making a plethora of video games, with some being more successful and beloved than others. This game has the potential to be beloved, considering the response from players who have paid for access to this game. There’s already a beloved fanbase surrounding this game, and this excitement over the game has caused a community to have formed on many social media platforms, with 43,000 Redditors at the time of writing this, and active Discord and Twitter platforms. 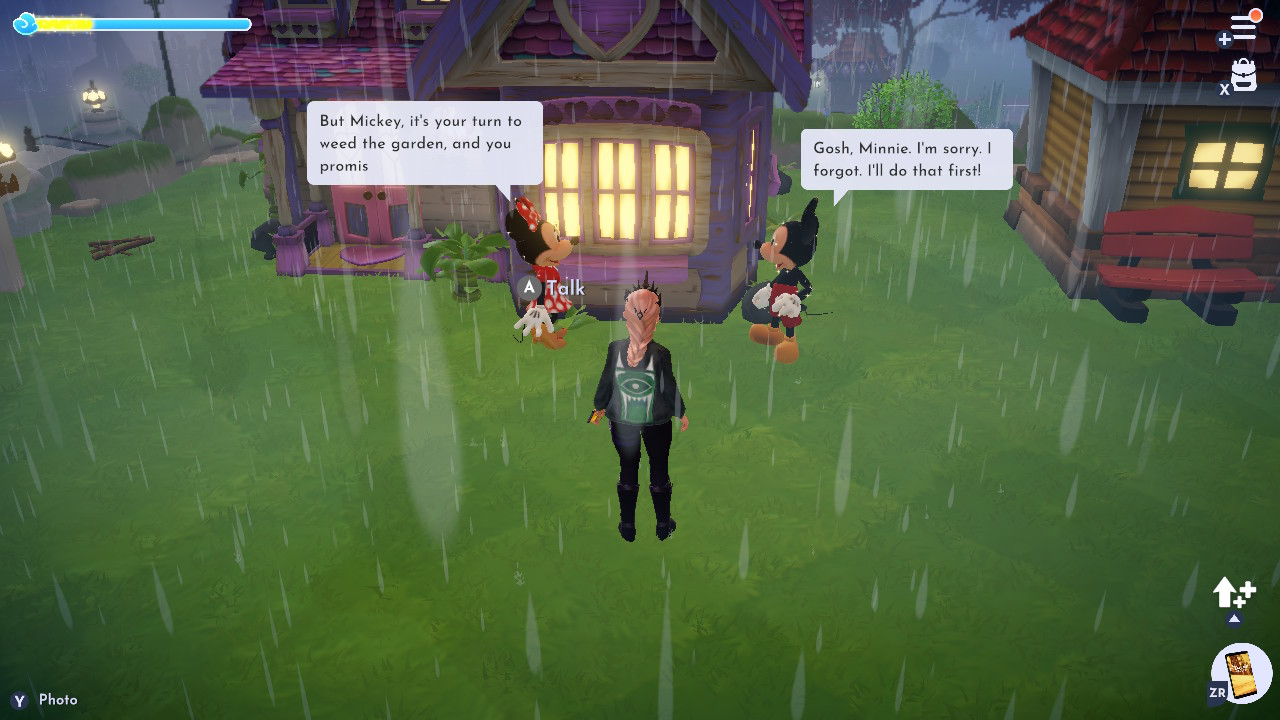 Now onto the game. When first joining the game, players are met with a variety of options to customize their avatars. When it comes to skin color, there are 17 skin options, three of which have vitiligo. Additionally, instead of assigning your avatar a gender, they assign them a “body type”, which avoids gendering a specific body. This is a fantastic step for gender non-conforming individuals, like myself. Unfortunately, they only have six body shapes, and most of them are conventionally skinny, so there are not a lot of options for plus-size individuals. They also have eight nose options, with options that aren’t the stereotypical Western beauty standard nose. With all of the options in varying skin tones, nose shapes, and hair textures, most marginalized communities are able to represent themselves, unless they have a physically visible disability. 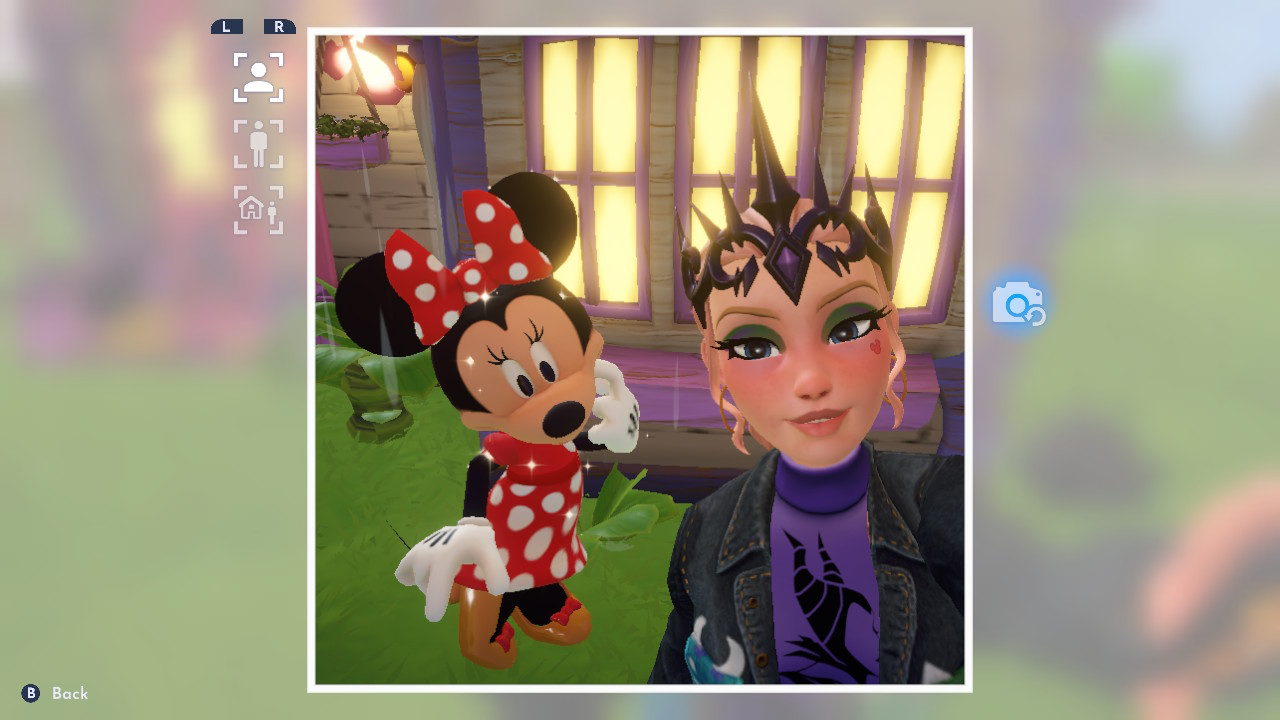 After joining the game, you’re brought into the world of Dreamlight Valley. The world-building and storytelling in this game is fantastic, and the artwork is beautiful. The game is so unique and has so much room for growth in the future, which is fantastic since the game should eventually be free to play. Characters will ask quests of you, leading you to unlock realms beyond The Plaza and Peaceful Meadow, one of the first expansions, by removing the dreaded Night Thorns. Coming up for the game on October 19, there will be a character addition of Scar from Disney’s The Lion King, along with bug fixes that are famous hinderers to finishing the game, like WALL-E’s lightbulb bug. 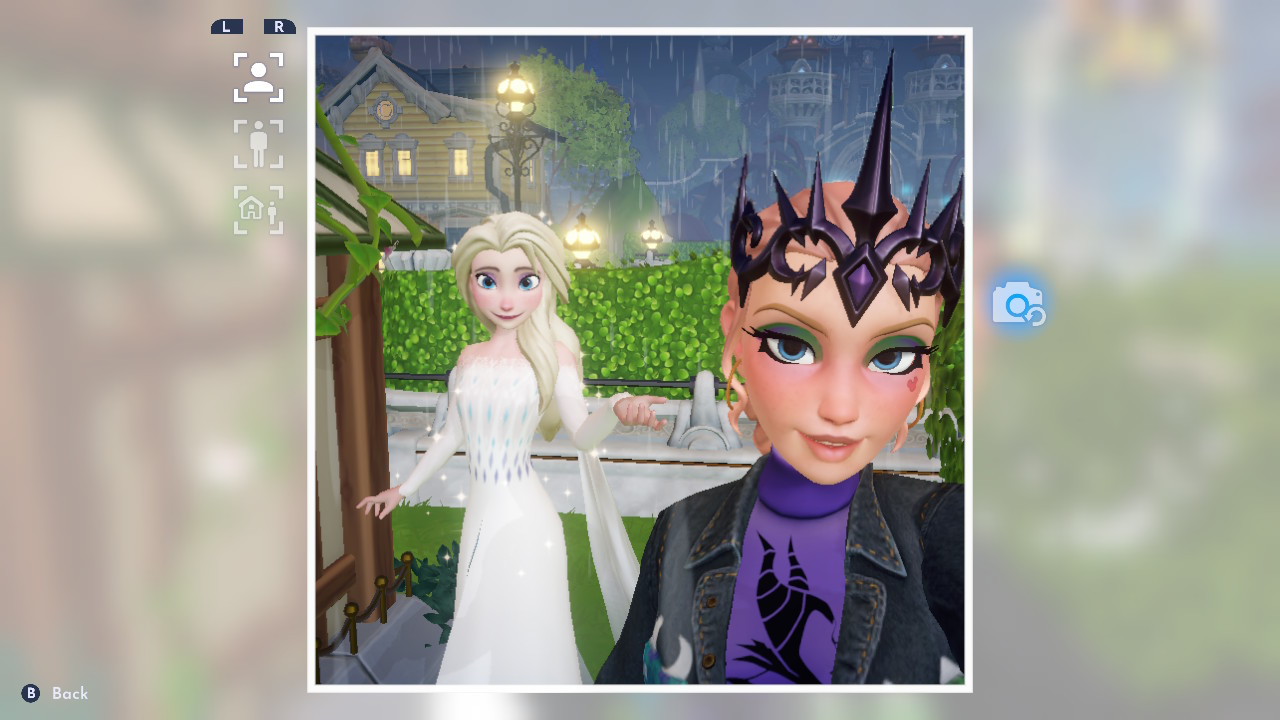 So, if you were contemplating purchasing early access to this game, it will be worth every cent of the money you spend, unless you purchase the game with extra items for $70, it may not be worth that, especially if you’re more interested in gameplay than customization. Additionally, since there’s no set date for a free release of the game, you’ll be saving yourself a lot of time and enjoying something spectacular sooner rather than later!

NewerIt’s Possible, Artists! An interview with Don Ferrarone
OlderPaving your own way: Navigating a successful career despite a disability